MarketWatch First Take: The AMD that investors bet on is finally here

Advanced Micro Devices Inc. has finally achieved many of its big goals that investors have been banking on over the past few years, as they drove its shares to become the biggest gainer in the S&P500 for two years in a row.

But now it faces a conundrum going forward.

On Tuesday, AMD reported a record fourth quarter, topping $3 billion in revenue for the first time to produce a record for full-year revenue of $9.76 billion, up 45% from the previous year. AMD AMD, +0.62% produced record profit as well, and predicted big gains from these record results in the year ahead.

Yet shares sat basically still in after-hours trading — actually down just a bit. And that is where the problem is now for AMD investors: What happens next?

The company has been riding high on new chip families based on a new architecture, but the biggest hopes were around the company’s plans to re-enter the server market, which began in 2017 with a new Epyc chip. AMD is making big progress in that large and fast-growing market, and is about to launch its third-generation server/data-center chip family, code-named Milan. AMD said sales of chips sold to the data center were in the high-teens percentage of total revenue, but it still will not break out those sales.

“We are happy with the progress in the data-center business … 2020 was a strong year for us. We do see a significant growth into 2021,” AMD Chief Executive Lisa Su, said on the analyst call Tuesday. “I think there are a number of drivers … first of all, I think we’re seeing the cloud business strengthen for us.” She added later that AMD now has deeper customer relationships as a result of the positive reception to its products.

Revenue growth was 45% in 2020, but the company’s forecast of 37% revenue growth for full-year 2021 shows that the law of large numbers is starting to take effect, resulting in slower gains.

Another issue at hand is that many on Wall Street believe that AMD has benefited by the missteps of its biggest rival, Intel Corp. INTC, -0.41%. Now that Intel’s highly regarded new CEO, Pat Gelsinger, is about to take the helm, many are becoming jittery that a resurgent Intel could eventually make mincemeat of AMD.

“Intel’s white-knight CEO change has impacted the AMD narrative a bit in recent days as the AMD story hinges around them maintaining and growing their competitive position over the long term, hence newfound Intel hope has been coming somewhat at the expense of AMD, ” said Stacy Rasgon, a Bernstein Research analyst, in an earnings preview to clients.

With the stock currently trading at around 50 times Wall Street’s current estimates for 2021, investors are faced with a conundrum over determining how much more upside can they expect from AMD going forward. It’s a tough call.

Goldman Sachs Group Inc. slashed Chief Executive David Solomon’s 2020 pay by 36%, punishment for the bank’s admission last year that it broke U.S. laws in its dealings with an investment fund at the heart of a global corruption ring.

Solomon received a $17.5 million compensation package for 2020, down from the $27.5 million he got for 2019, according to a securities filing on Tuesday.

Capitol Report: Your next stimulus check may be the first of several

As the Biden administration looks to quickly pass a third major economic stimulus program, some of its allies on Capitol Hill and elsewhere are mulling mixing up the formula for payments to households, looking to make them recurring instead of the lump sums seen in the past.

Getting money to households is, for the government, a relatively easy task. Getting them to spend it, however, can be hard — those not in need of immediate help often squirrel away the extra cash or use it to pay down debt.

Recurring payments, in theory, might ease that concern somewhat, by allowing families to plan for better months ahead, advocates say.

“Families, small businesses and the overall economy are all pretty much the same on this issue,” said Greg Nasif, spokesman for Humanity Forward, the political arm of onetime Democratic presidential candidate Andrew Yang’s non-profit group.

“They need to plan their budgets. They do better, and they spend more, when they know what’s coming. That’s why recurring installments of direct payments are so important, whatever the scale and scope.”

In addition to Humanity Forward, some Democratic House members are pressing for recurring payments, but in much larger amounts instead of breaking up the $1,400 in the Biden plan.

Rep. Ro Khanna, a Democrat from California and first vice chair of the liberal Congressional Progressive Caucus, has said he wants recurring payments in the stimulus package, but in a far bigger amount: $2,000 a month.

“Even if we can’t get $2,000 in, you get some recurring monthly payments, at least until the summer, so that the Americans have some help,” he said last week. “Obviously, I’m going to want to support what’s going to get relief to people, but I think that that would be good to have.”

Rep. Tim Ryan, an Ohio Democrat, has also been in favor of bigger, recurring payments.

“In the next relief package, I will be continuing to fight to include my legislation that provides a $2,000 recurring payment to every American until employment returns to pre-COVID-19 levels,” he said in December, in announcing his support of the previous aid package.

But one prominent conservative economist said the recurring-payments idea probably won’t make much of a difference, and the payments in general aim at the wrong problem.

Douglas Holtz-Eakin, a former head of the Congressional Budget Office and president of the American Action Forum think tank, said people’s consumption patterns would likely not change depending on whether they got money in installments or a lump sum.

“It’s the same amount of spending in both cases,” he said.

The problem, Holtz-Eakin said, is not that incomes are down on average or that consumption has been constrained by lack of money. He said spending is being held back by by people’s reluctance to spend on things like dining and personal services because of the virus.

That’s a different kind of problem than usual recessions caused by people pulling back on overall spending because of lost jobs or worries about the economy. In those cases, Holtz-Eakin said, stimulus payments make sense because people spend, which preserves jobs, which keeps people spending.

“If they can’t spend it, that virtuous circle is gone,” he said.

He said the a smarter approach would be to target aid to those who have lost incomes, such as through more robust aid for the unemployed.

FA Center: Stocks are solid for now but this sign of a market top can appear without warning

Contrast these recent new highs with the U.S. market’s high in 2007, prior to the Great Financial Crisis. Though the Dow and the S&P 500 both reached high points on Oct. 9 of that year, the Russell 2000 hit its high on July 13 of that year, while the Dow Transportation Index topped on July 19.

This points to a key feature of the typical bull-market top: It doesn’t happen on a single day. Tops tend to happen gradually, as one segment of the market rolls over and then another. There are exceptions, particularly when external “black swan” events pull the rug out from underneath the market, such as the bull-market high in February 2020, which was brought about by the escalating pandemic.

Given that a sign of a healthy market is wide participation, it’s not an accident that most stock-market timing theories try to identify market tops by measuring divergences. A good example is the Dow Theory, which is the oldest market timing system in widespread use today. It keys off the actions of the Dow Industrials and the Dow Transports, using a divergence between the two as a sign of a potential turning point in the market. The Dow Theory currently is sending a bull-market buy signal.

One market timer who pays particularly close attention to internal market divergences is Hayes Martin, president of Market Extremes, an investment consulting firm that focuses on major market-turning points. I devoted a column to Martin’s analysis in May 2020, when — like now — there was widespread participation in the bull market. I reported then that “the stock market is stronger than even the most bullish investors believe.” The S&P 500 since then has gained more than 20%. (Martin does not have an investment newsletter; my newsletter-tracking firm does not audit his investment performance.)

In addition to focusing on the major market averages, Martin also looks for divergences that emerge between different market styles, factors and industries.

The divergence that his research has found to be the most accurate early warning of a major market top occur when small- and microcap stocks are weak and large-caps are strong.

Divergences have emerged in recent trading sessions within the large-cap sector, Martin says. Though such divergences are not as worrisome as those between the small- and large-caps, they are concerning and indicate that a 10% to 15% correction is possible, he adds. Making such a decline even more likely, he says, is the extreme bullish sentiment that has materialized in recent sessions — reminiscent of the irrational exuberance at the top of the internet bubble.

Mark Hulbert is a regular contributor to MarketWatch. His Hulbert Ratings tracks investment newsletters that pay a flat fee to be audited. He can be reached at mark@hulbertratings.com

Also read: When the bull market breaks, it’s ‘likely to break hard,’ warns longtime bear who suggests investors are putting too much faith in the vaccine

Written by SHO on January 26, 2021. Posted in Bullish MACD Crossover. 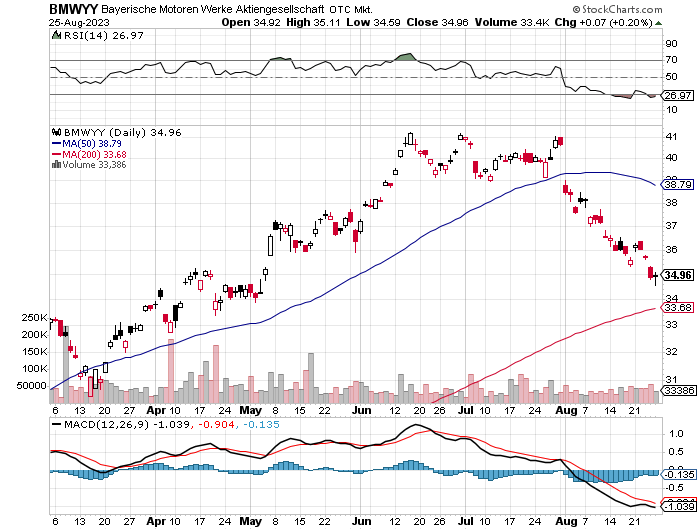 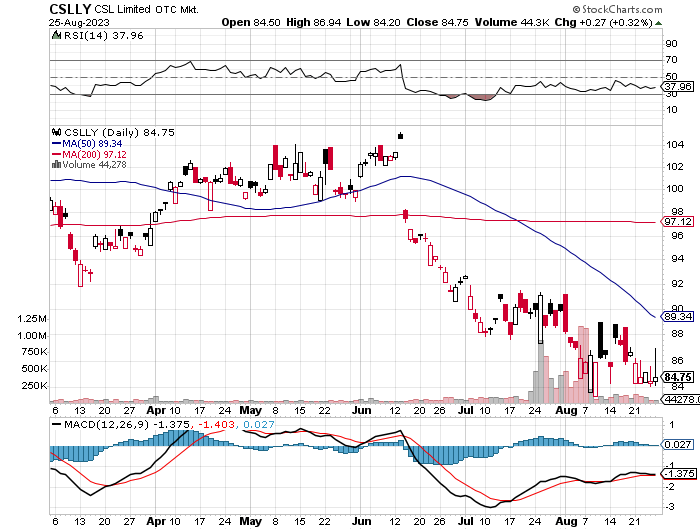 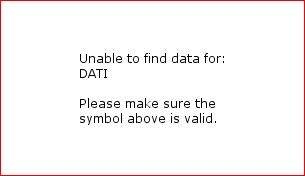 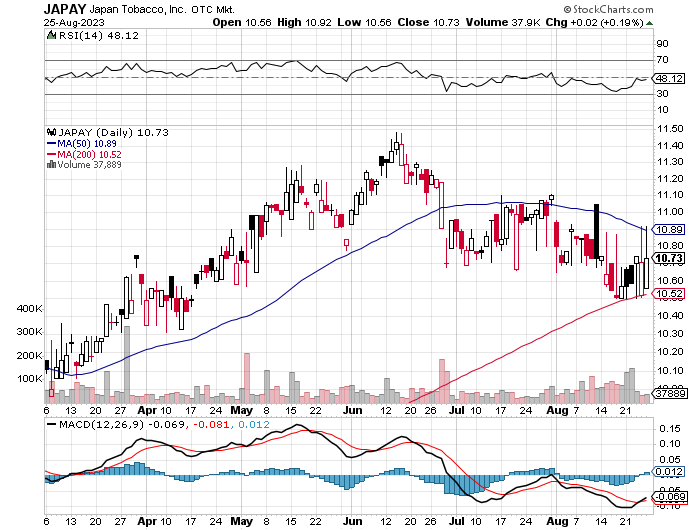 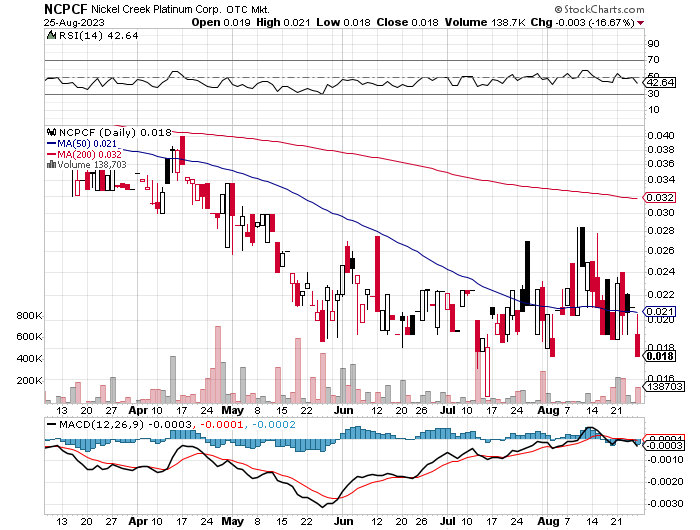 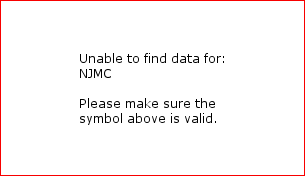 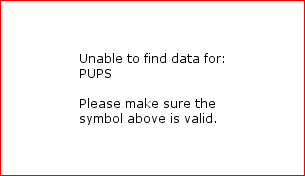 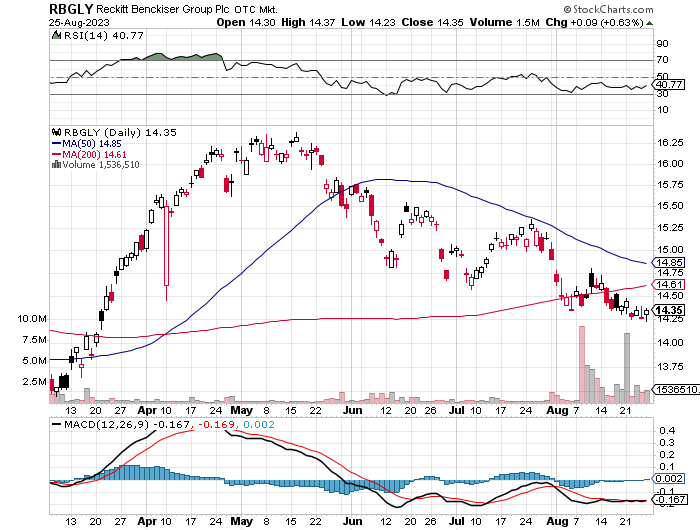 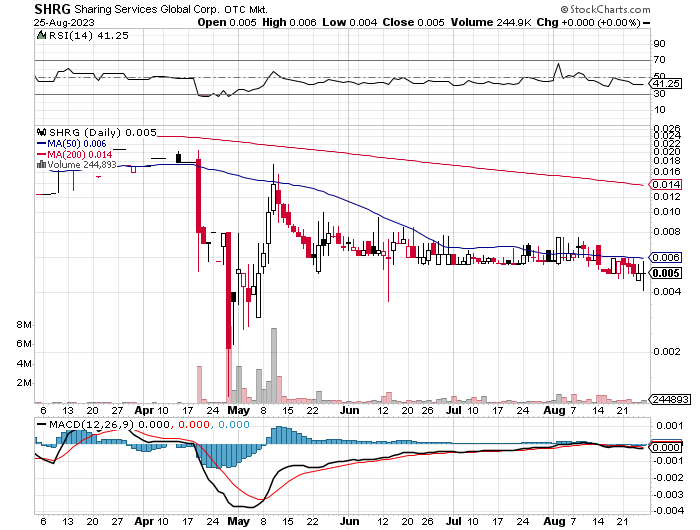 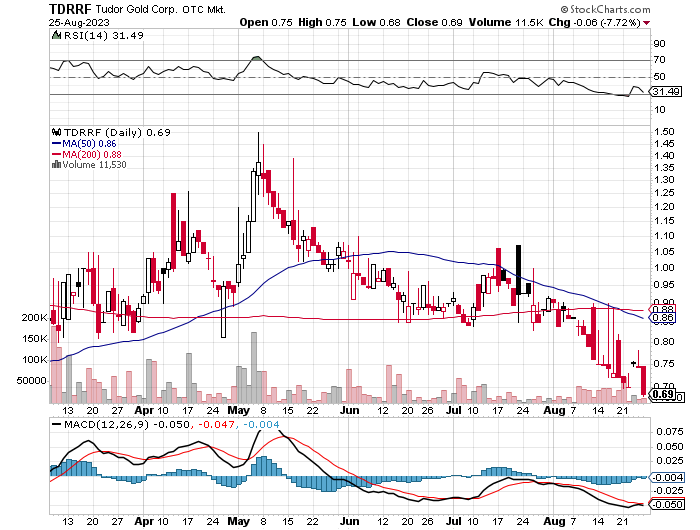 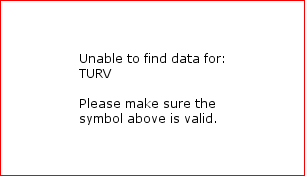 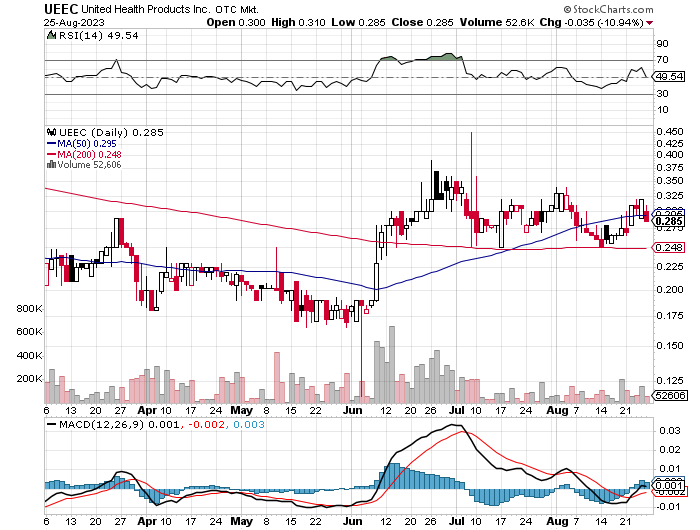 Disclaimer:
We have not received any form of compensation for the generation of this blog

Any type of reproduction, copying or distribution of the material in this email is prohibited without a written consent from the site owner.

Disclaimer- By reading our newsletter you agree to the terms of our disclaimer, which are subject to change at any time. Owners and affiliates are not registered or licensed in any jurisdiction whatsoever to provide financial advice or anything of an advisory nature. Always do your own research and/or consult with an investment professional before investing. Low priced stocks are speculative and carry a high degree of risk, so only invest what you can afford to lose. By using our service you agree not to hold us, our editor?s, owners, or staff liable for any damages, financial or otherwise, that may occur due to any action you may take based on the information contained within our newsletters, website, twitter, Facebook and chat. We do not advise any reader take any specific action. Our website, newsletter, twitter, Facebook and chat are for informational and educational purposes only. Never invest purely based on our alerts. Gains mentioned in our newsletter, twitter, Facebook and on our website may be based on EOD or intraday data. We may be compensated for the production, release and awareness of this newsletter. This publication and their owners and affiliates may hold positions in the securities mentioned in our alerts, which we may sell at any time without notice to our subscribers, which may have a negative impact on share prices. Our emails may contain Forward Looking Statements, which are not guaranteed to materialize due to a variety of factors. We do not guarantee the timeliness, accuracy, or completeness of the information on our site or in our newsletters. The information in our email newsletters, twitter, Facebook our website and chat is believed to be accurate and correct, but has not been independently verified. The information in our disclaimers is subject to change at any time without notice.

We are not held liable or responsible for the information in press releases issued by the companies discussed in these email?s. Please do your own due diligence.