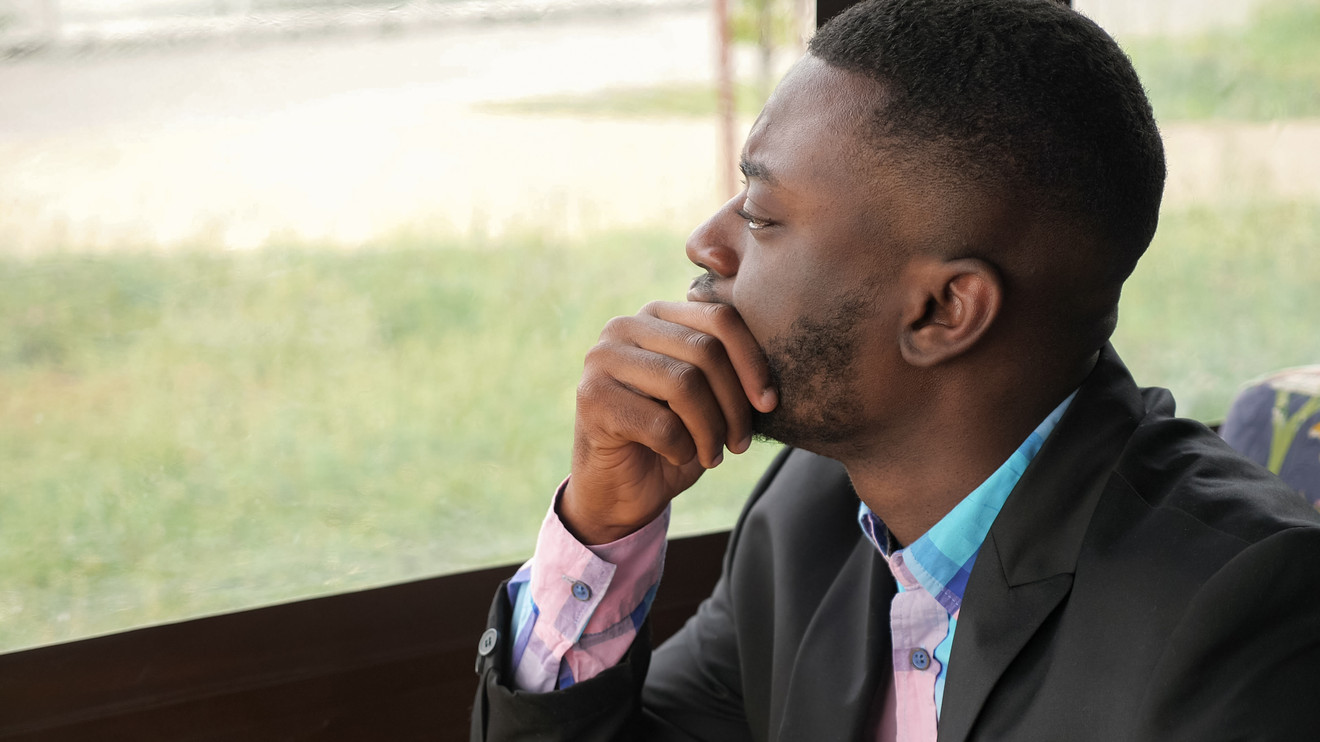 Human resource professionals might be the first people an employee alerts if they feel they’ve been the victim of on-the-job racial discrimination — but what happens next could depend a lot on the race of the person hearing out the complaint.

White and Black human resource staffers are divided on just how big a problem racial discrimination is within their workplace, according to a new study from the Society for Human Resource Management, a professional organization.

• 49% of Black HR professionals think race or ethnicity-based discrimination exists at their job, while 13% of their white counterparts agree.

The professional organization released the study on Monday, relying on a sample of almost 1,300 human resource staffers.

It also surveyed more than 1,250 workers to gauge their views of race in the workplace. Stark disparities were on display in that poll as well. Black workers consistently outpaced their white colleagues to say company brass and co-workers needed to do more on race matters inside company walls and outside them.

“ 35% of Black workers said there was racial inequity at their job and 7% of white workers felt the same way. ”

But there was one place of agreement: An equal number of Black and white workers (37%) felt uncomfortable talking about race matters on the job.

The Society for Human Resource Management conducted both surveys after George Floyd’s May 25 death while in police custody, caught on a smart phone. A white Minneapolis police officer, Derek Chauvin, pressed his knee on the Black man’s neck for 7 minutes and 46 second, prosecutors say.

Chauvin is facing second-degree murder charges and three bystanding officers are charged with aiding and abetting. Floyd’s death sparked protests across the country about police brutality and racial inequity while corporate America issued public proclamations — and multimillion dollar pledges in some cases — about the need for racial equality.

See also:People donated millions of dollars to the wrong Black Lives Matter foundation — read this before you give to any charity

As a Black woman who once worked in human resources, St. Fleur said Black employees would seek her out even if they weren’t assigned to her because their assigned HR contacts weren’t responsive, or the workers assumed they would not be responsive.

The Black employees who approached her didn’t trust that white HR workers would respond to their complaints, she said. Some workers might be dealing with slights and comments, such as remarks about them “playing the race card,” or being “overly sensitive,” St. Fleur said.

“ ‘We cannot move past this point in time if we don’t talk about it. We need to call a thing a thing.’ ”

Generally, people in human resources are trained to do things like retain talent, not to diffuse racial tensions inside a company, St. Fleur noted. “We cannot move past this point in time if we don’t talk about it. We need to call a thing a thing,” she said.

These divides matter because human resource staffers can play an important role in an office’s culture, Society for Human Resource Management president and CEO Johnny Taylor pointed out.

“We believe at this time of division and gridlock, that organizations have a huge opportunity, and I would argue and add, responsibility to set examples in social change and civility. While we have progressed in making that famous American promise of equality a reality, and there has been some progress, the journey is far from over,” Taylor said Monday.

“The findings suggest that it’s not that people don’t want to have the conversations. I think part of the biggest fear is they don’t feel equipped to have them,” he later added.

Though many companies have traditionally shied away from hot-button issues such as race and politics, Taylor says they need to find ways to set the stage for workers to respectfully talk about them.