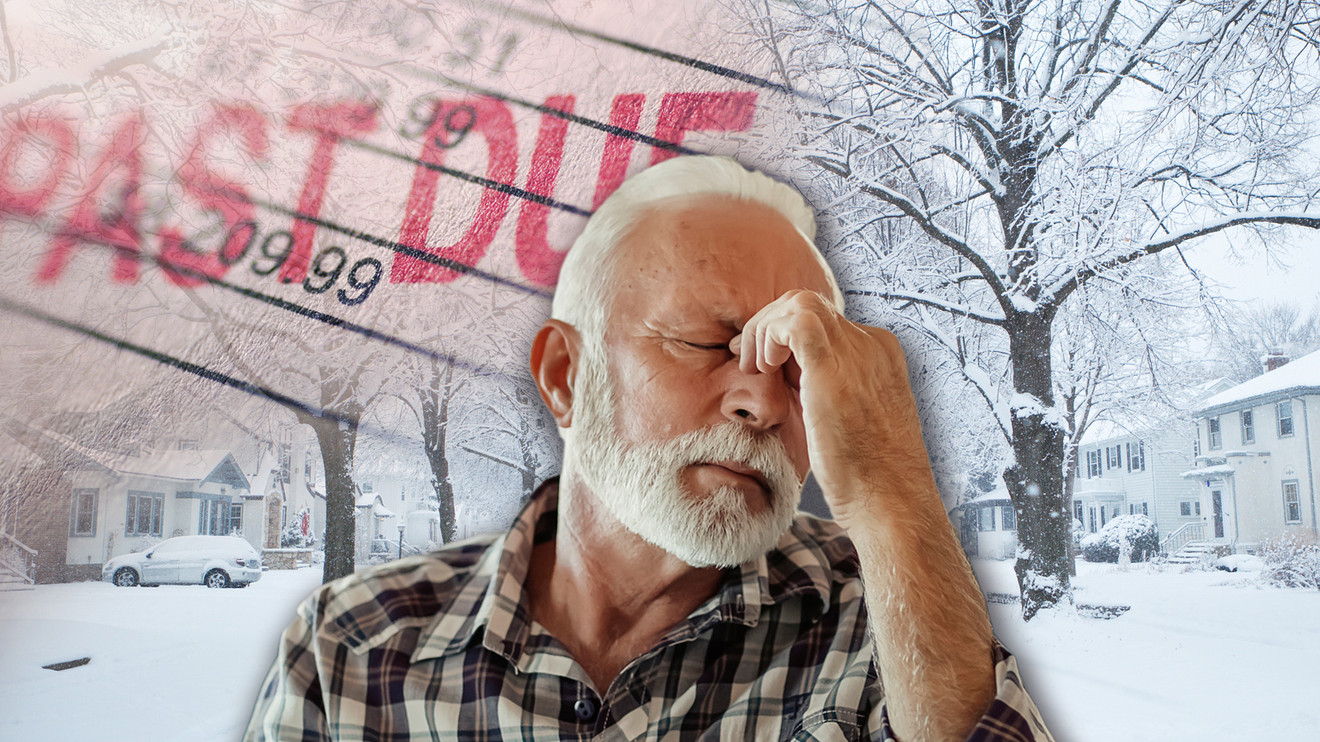 When the coronavirus pandemic sent millions of Americans from their schools and offices to their homes, it was March, the tail end of a mild winter.

Seven months later — after the loss of about 23 million jobs and the recovery of 11.4 million jobs — 18 state moratoriums blocking utility shut-offs have expired as of Wednesday and most of the expiration deadlines in 18 other states (also including Washington D.C.) come by year’s end.

That’s worrisome enough for cash-strapped families that need to keep the lights on and power the devices which make remote work and distance learning possible.

Now consider this: average household expenditures for all major home heating fuels are projected to rise in all categories except for home heating oil, according to the U.S. Energy Information Administration.

Natural gas expenditures are expected to rise 6%, electricity by 7% and propane by 14%, the agency’s short-term energy outlook said last week, citing the prospect of a colder winter and more home energy consumption in light of people staying home during the pandemic.

Despite the troubling forecast, experts say there are steps consumers can take to guard against a shut off — and it usually comes down picking up the phone and making a call.

‘Take advantage of this. This is your right’

The first thing to know is there’s a federally-funded Low Income Home Energy Assistance Program that can defray utility costs.

The money flows from the federal governments to the states, which, in turn, helps pay utility bills of customers who sign up via local nonprofit organizations, said Mark Wolfe, executive director of the National Energy Assistance Directors Association (NEADA).

This year, the feds appropriated $3.6 billion for LIHEAP and the states also have $900 million from the CARES act earmarked for the program, said Wolfe, whose organization represents the state-level officials implementing the program.

“Don’t be shy, apply now. We have the resources,” he said.

One way to start the process is by calling a referral hotline, 1-866-674-6327, that can put callers in touch with local nonprofit agencies for sign up. People interested in learning more can also email the National Energy Assistance Referral project at energyassistance@ncat.org.

“We are looking at a colder winter. It’s important even not to get a shut off notice. Apply for energy assistance. Take advantage of this. This is your right,” Wolfe said. The winter utility costs from the Energy Information Administration could be understated, according to the NEADA.

Between 15% and 20% of all residential customers are 60 days behind on their gas and electric bills, the NEADA estimates. Arrears on electric bills ranged between $8 billion and $9.9 billion while natural gas arrears were between $975 million and $1.3 billion by the end of July, according to the organization.

Typically, but not everywhere, the LIHEAP income eligibility limit is household income that’s 150% of the federal poverty line, Wolfe said. That comes to $39,300 in a four-person family.

Many states may only look at a couple weeks of income information and 39 states have no assets test, Wolfe noted. For those that do, the test is a limited look at financial means, he added.

Another option is calling your utility directly to explain the situation and see what can be done, Wolfe said. That’s especially so for people with health conditions who rely on power for medical equipment.

In states with no moratoriums or expired ones, the utilities themselves may be open to working out a repayment plan that avoids shut downs, even if they don’t advertise it.

“At the end of the day, utilities don’t want to shut people off,” he said. It’s expensive to restart accounts, it could be a massive undertaking under the circumstances and utilities also have a “commitment to serve” the public, he noted.

“Hundreds of thousands” of utility service disconnections happen each year, according to the National Consumer Law Center, a legal advocacy organization for consumers that says regulators need to act fast “to require more flexible and generous utility bill payment practices in order to avoid a tidal wave of terminations of essential utility service.”

Expired moratoriums don’t necessarily mean back to business as usual

Though shutdown moratoriums might end, but that doesn’t necessarily mean back to business.

The utilities in many states with expired orders are still voluntarily pausing disconnections, according to the National Association of Regulatory Utility Commissioners.

“ The utilities in many states with expired orders are still voluntarily pausing disconnections for non-payment, according to one organization. ”

Here’s a national map from the organization on where moratoriums are still in effect or expired.

Take Illinois, where the shut-off moratorium formally ended on July 26. State officials, consumer advocates and major Illinois utilities arranged a deal where, among other things, the utilities themselves would extend their own moratoriums through March 31, 2021.

But there’s one important caveat: it’s only available for households that qualify for LIHEAP, or people who call the utility and say they are facing financial hardship because of the pandemic.

There is no requirement to document proof of hardship, according to Jim Chilsen, a spokesman for the Citizens Utility Board, an advocacy organization for Illinois ratepayers.

“Our message to consumers is please call your utility so you can get connected to these consumer protections,” he said.

Up through Dec. 26, the Illinois utilities have to offer two-year debt repayment programs and they cannot demand a down payment on the plan from people who are LIHEAP-eligible or have financial hardship.