NerdWallet: The two things that are most likely wrecking your retirement savings 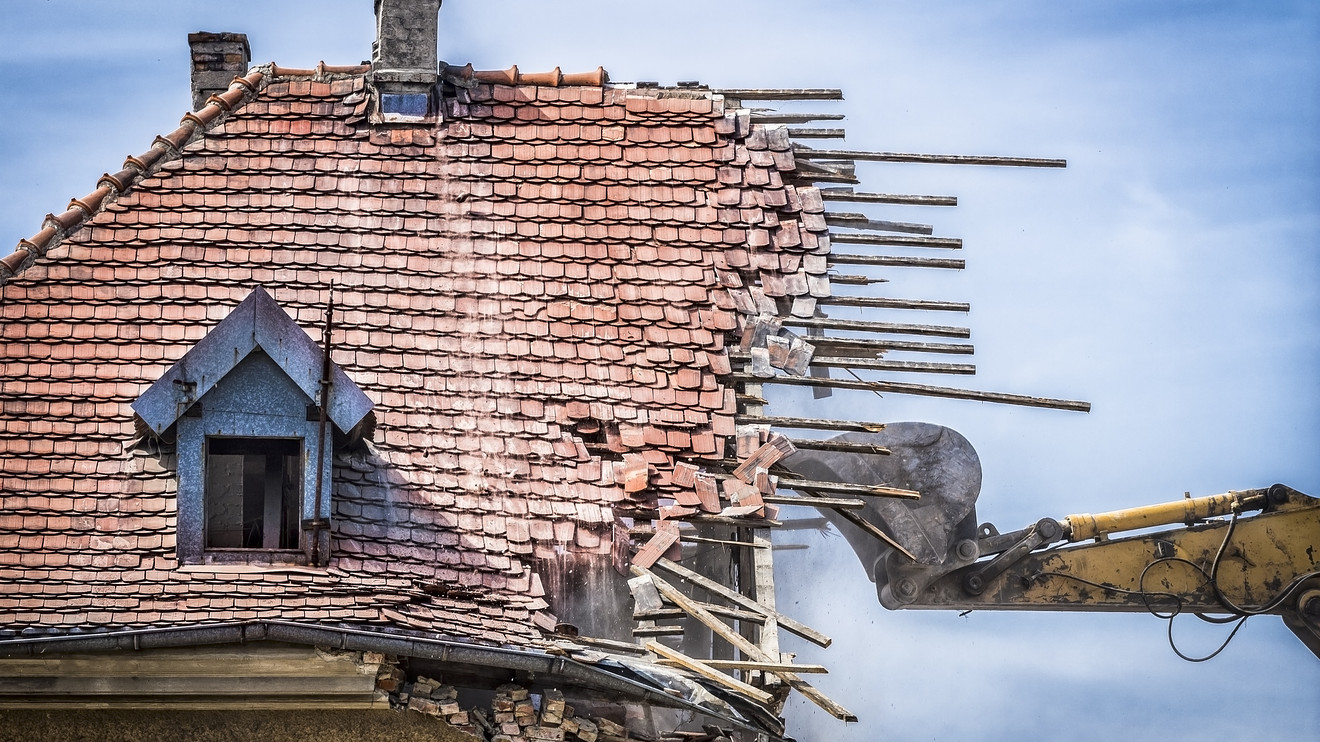 If you earn a decent income but have trouble saving, the culprits could be the roof over your head and the car in your driveway.

Retirement savers who contribute more to their 401(k)s often spend less on housing and transportation than their peers, according to a study by the Employee Benefit Research Institute and J.P. Morgan Asset Management.

Better savers also spend less on food and drink, but housing and transportation are bigger expenses that tend to be less flexible. Once you commit to a place to live and a car payment, you’re typically stuck with those expenses for a while.

“It may be decisions that you’re making as you are building your life that will ultimately crowd out saving for retirement,” says Katherine Roy, chief retirement strategist for J.P. Morgan Asset Management.

See: What if I’m in my 40s and don’t have a retirement fund?

That 3 percentage-point difference in contributions is largely attributable to the lower savers spending more on housing, transportation, and food and beverage, the researchers found. By retirement age, middle savers had accumulated savings equal to twice their salaries. Low savers had accumulated about half as much.

Driving older vehicles and owning a modest home are the top two sacrifices cited in a study of Principal Financial Group customers ages 20 to 54 who contribute big chunks of their income to retirement accounts.

One of those savers is Erryn Ross, 30, of Tigard, Oregon. For several years after college, the accounts receivable coordinator lived at home and drove a “beater” truck, a hand-me-down from his dad. By the time he was ready to replace the truck, he had saved enough to pay cash for a new one while also maxing out his 401(k) contribution.

Ross credits his mother — who drives a 2002 Honda Accord, previously owned by her father — with getting him started.

Ross recently bought a house with his fiancée, and they chose a home that cost about half of what their lender said they could afford. They figured out how much they felt comfortable spending each month and based their purchase on that amount.

“I don’t really need a million-dollar home here,” Ross says. “I just need something that’s going to house the family.”

It’s not all about choice

Both studies have their limitations. Perhaps the biggest one is that the researchers studied only people who had access to workplace retirement plans. Before the pandemic, 55 million working Americans lacked such access, according to Georgetown University Center for Retirement Initiatives. Access makes a huge difference: AARP found that people are 15 times more likely to save for retirement if they have access to a payroll deduction plan at work.

The researchers also didn’t factor in the cost of living, which varies widely across the country. Living expenses are 46% higher in San Francisco and 86% higher in Manhattan than in Portland, Oregon, for example.

People’s personal costs of living matter hugely as well. Someone with health problems and lousy insurance likely will have more of their income eaten up by medical bills than someone in excellent health who has good coverage. The number of people you have to support — children, elderly parents, for example — affects how much you can save. People with student loan debt have less discretionary income than those whose parents paid for college. And so on.

Income matters, of course. Some people save on small incomes, while others don’t on large ones. But the more money you make, the easier it is to save.

Also read: The pros and cons of buying a certified used car

In other words, any number of factors — such as, say, losing a job during a pandemic — can affect someone’s ability to save.

When you do have choice, though, choose wisely. The decisions you make about the big expenses now can have a huge effect on what you can spend in retirement.

“Often in our financial wellness programs, we lead with, ‘You need to have a budget’ or ‘Don’t have that Starbucks SBUX, -1.14%   cup of coffee,’” Roy says. “I think it’s more fundamental than that.”