NerdWallet: If you relocated across state lines, beware of this big tax headache 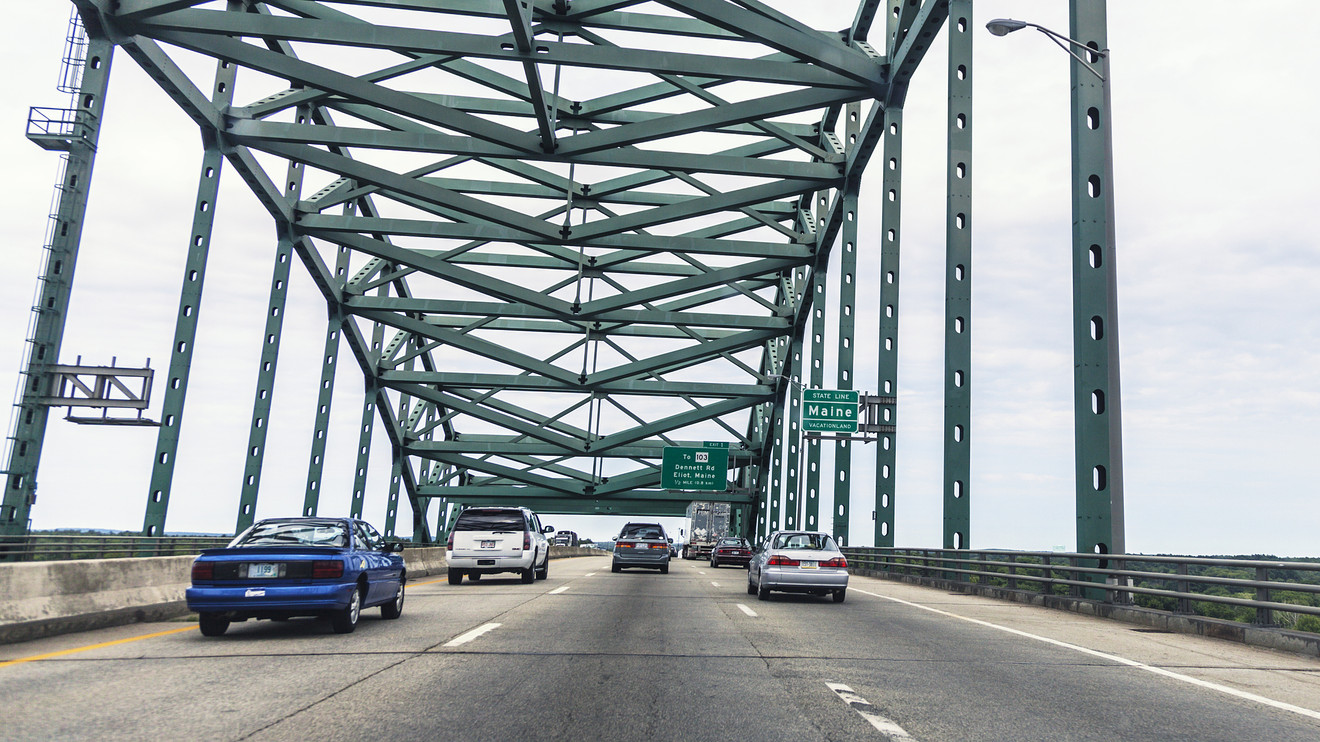 If the pandemic caused you to relocate across state lines, even temporarily, the next surprise could be having to file an extra tax return and potentially pay more taxes.

The issue gained national attention in May, when Gov. Andrew Cuomo of New York said out-of-state health care workers who came to help with the pandemic would face New York income taxes.

Cuomo’s comments generated outrage, but in fact, most states tax people who earn money within their borders, even if those people usually live and file tax returns elsewhere. Even a single day in some states can trigger a tax bill.

Multistate taxation has long been a headache for entertainers, athletes, professional speakers and others who earn money in more than one state. Snowbirds, retirees who move south for the winter, can face it as well. Now it could be a problem for many people who relocated, however temporarily, because of the pandemic.

Nearly one in 10 young adults, those ages 18 to 29, said they had relocated because of the pandemic, according to a Pew Research Survey poll taken in early June. Overall, 3% of adults said they’d moved and 6% said someone else had moved into their households. Those who moved cited reducing their risk of infection (28%), college campuses closing (23%), wanting to be with family (20%) and job loss or other financial issues (18%).

Also see: Thinking about moving to a state with lower taxes? These are the mistakes to avoid

Changing attitudes about remote work mean that multistate taxation could be an issue for more people and companies in the future. Nearly half of the company leaders surveyed by research firm Gartner in June said they planned to let employees work remotely full time even after people can return to the workplace. Remote working allows people to move to more affordable areas, which could be in a different state. But having even a single employee in another state can raise business and sales taxes for their companies.

A tangle of tax rules

For individuals, double taxation, having to pay taxes in two or more states on the same income, is possible because state rules differ so widely. In most cases, though, the taxpayer’s home state will offer a credit for taxes paid in other states, says Eileen Sherr, senior manager for tax policy and advocacy for the Association of International Certified Professional Accountants.

Also see: How a foreclosure can affect your tax bill

But there are scenarios where someone could end up paying more without technically being taxed twice, Sherr says. If the tax rate in the new location is higher, for example, the home state’s credit may not offset the whole bill. Also, if the person’s home state doesn’t impose an income tax but the other state does, then there’s no credit to offset the additional taxes.

Another issue: failing to file a required state tax return, either because people didn’t know the other state required it or because they’re hoping to get away with it. That can lead to audits, taxes, penalties and amended returns, says Mark Klein, chairman of Hodgson Russ law firm in New York City. Auditors often can figure out where you were when by using cellphone records and credit card receipts.

You can, of course, decide to make your move permanent. But if you change your mind, move back and get audited, the auditors will conclude that you never truly left, Klein says.

“The real test is whether you stick the landing,” Klein says.

What can be done

Some states have longstanding reciprocity agreements, usually with neighboring states, that will prevent commuters from having to file multiple state tax returns, Sherr says. In addition, 13 of the 41 states that tax income have said they would give remote workers a break if they moved because of the coronavirus, she says.

Read more: Fleeing the city for the suburbs? Consider these 5 ways the move could affect your finances

Sherr suggests that people who may be affected by another state’s tax laws talk to a tax pro to assess what their liability might be and discuss the situation with their employer, in case their withholding needs to change. She also recommends people keep good records so they can track how many days they earned money in each state and how much.

It’s possible that Congress could provide some help. A proposal in the Senate’s pandemic relief bill would require that states maintain the pre-pandemic status quo — in other words, pay for newly remote workers would be taxed the way it was before the pandemic. The bill also would create uniform rules for assessing state and local income taxes.

Those ideas may face opposition from states desperate to replace lost revenue, however. The lockdowns quashed economic activity, and the resulting recession has made consumers and businesses cautious about spending money, further reducing tax revenues.

“The states need money,” Klein says. “Because of COVID, they need more money than ever before.”