Howard Gold's No-Nonsense Investing: These boomers just made massive retirement mistakes — don’t be one of them 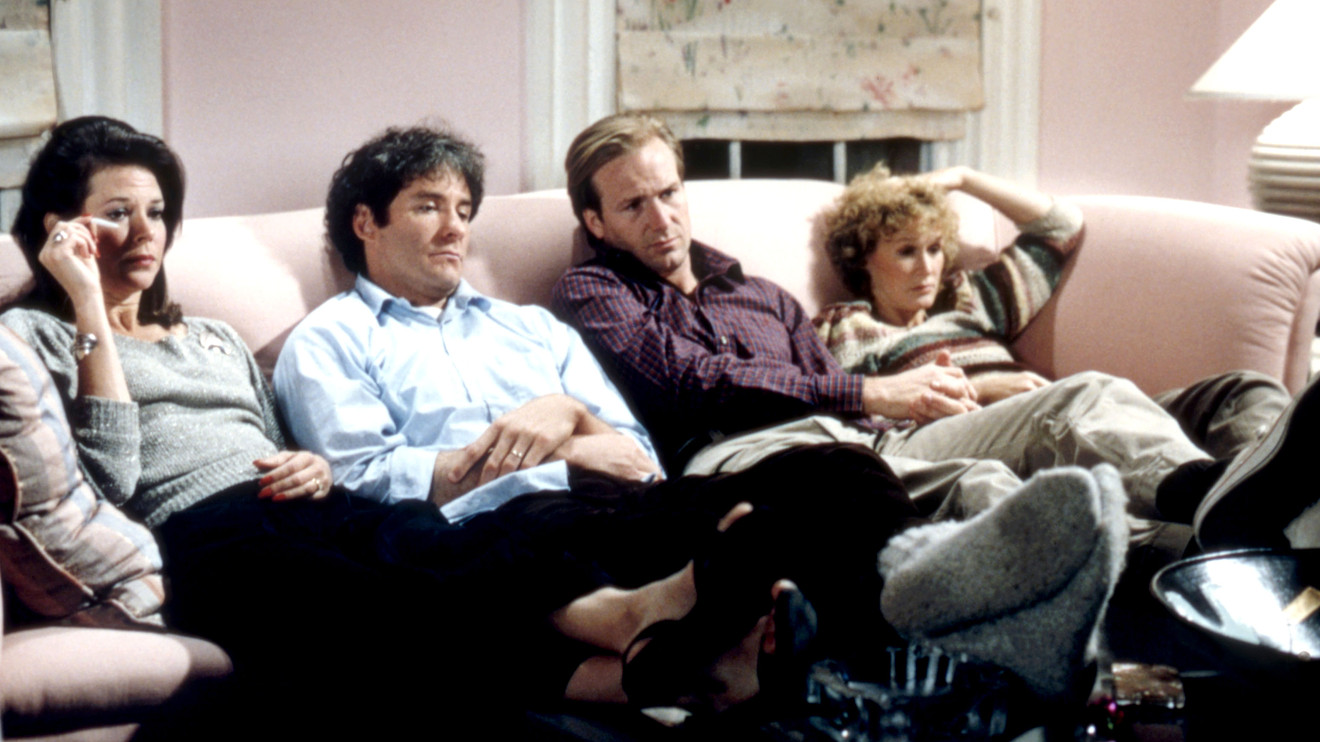 Remember that 1980s Pat Benatar anthem “Love Is a Battlefield”?

Well, someone ought to cover it and change the lyrics to “Retirement Is a Minefield.”

Read: Boomers are doing retirement their own way

That’s what many baby boomers are learning or relearning the hard way. Already out of the workforce or on the brink of retirement, these folks have been hit by the triple whammy of the coronavirus pandemic, the deepest recession since the Great Depression, and a huge market selloff that took the Dow Jones Industrial Average DJIA, +0.80% and S&P 500 index SPX, +0.74% down by a third (though both have recovered nearly all their losses).

This has sent professional investors scurrying, although the omniscient millennial day traders on Robinhood might be raking in hundreds and saying “no problemo.” The rest of us, who have to figure out how to make our money last through an indeterminate lifespan, are, to put it mildly, confused. And when people are confused, they make mistakes—sometimes big ones.

An article in The Wall Street Journal recently illustrated that perfectly (subscription required). It focused on two 60-something boomers—an ophthalmologist and a contractor—who made the polar opposite errors. One owned too much stock and sold nearly all of it at the bottom in March. The other got out of stocks during the last crash of 2008-2009 and never got back in.

What these mistakes have in common is that the two boomers lacked a clear financial plan or the discipline to stick with one. And in an all-too-human way, they let their emotions get the best of them.

Dr. Craig Sklar, the Journal reported, “sold much of his stockholdings at a loss between January and early March.” He still holds some stock now, but how has “more cash as a percentage of his portfolio than he has in decades.”

He wasn’t alone. According to Fidelity Investments, nearly a third of its clients aged 65 and up sold all of their stocks some time between February and May. That means they panicked and sold at the very worst time, missing the snapback stock rally engendered by Congress’s fiscal stimulus and the Federal Reserve. Boomers took a disproportionate hit—only 18% of investors across all age groups cashed out near the bottom, Fidelity reported.

“I don’t have 10 to 15 years left to recover my losses,” Sklar explained to The Journal, a rationale that must have motivated many boomers’ panic sales. “At some point, I’ll need my cash to live on.”

At some point. But not now. We’ll get back to that later.

The story did not say what percentage of his retirement portfolio Sklar held in stock, but he recommends his 30-something children keep 100% of theirs in equities. In the first quarter of 2019, only 7% of Fidelity’s investors had their 401(k)s invested 100% in stocks, half the percentage it was in 2009. That’s progress, but who knows how many boomers had 80% or more invested in equities whose risk they had discounted or downplayed?

The other boomer featured in the story, Phillip Eberlin, 66, owns a woodwork-restoration business in the Chicago area. He planned to retire in a couple, of years but work has dried up with the coronavirus lockdowns and bad economy. “What I’d rather not do is invest at this point and then see the market plunge 40 to 50%,” said Eberlin, who has much of his retirement money in certificates of deposit and cash, which earn almost nothing.

And there you have the conundrum for people close to retirement—how much to risk in a stock market that has seen two 50% crashes and one 30% selloff over the last 20 years?

Granted, things may be even more out of whack now, with what seems like a permanent Fed “put” on the stock market. But the answer to that question is not 100% in stocks (way too risky) or zero (you miss any opportunity to see your money grow over time). I think it’s closer to 50% stocks if you’re in your 60s or approaching your retirement target year. That’s actually what most Americans own, especially as they age.

But I’d also keep at least three years of projected expenses in cash or liquid assets. One way to determine that is by calculating your annual Required Minimum Distributions (RMDs) from your retirement accounts. For every 5% more in stock you want to hold, I’d keep an additional year of expenses in cash. So, if you have 60% in stock, you should have five years’ worth of cash. But no more.

The cash is there for psychological reasons as well, to keep you from selling at the bottom or not investing in stocks at all. As we age, we don’t have the time to recoup our losses. But we still can’t afford to stay out of the game entirely. So, you’ll need a plan and the cash that allows you to stick to it.