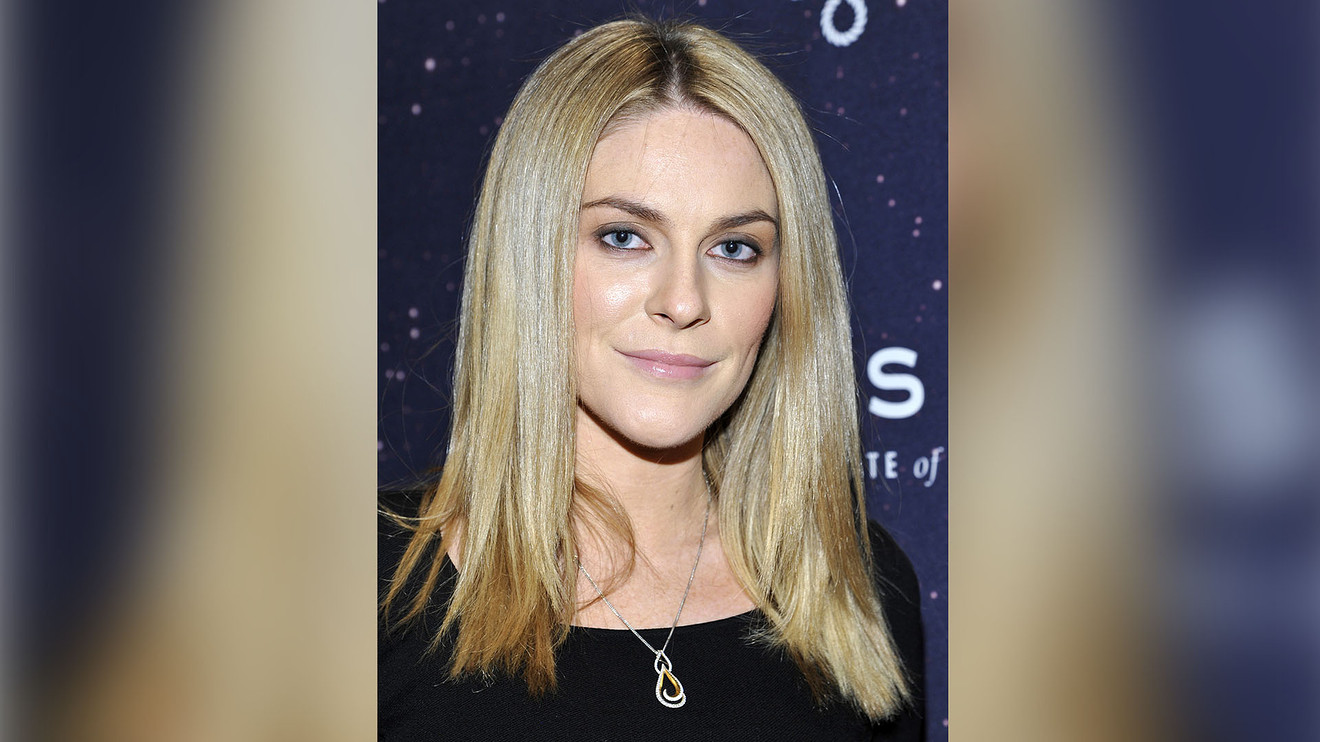 She was spitting mad on Instagram, as only a cast member of “The Real Housewives of New York City” can be. And why not? The city she famously inhabits is facing a mortal threat from the south.

“I am so disgusted by some of my cast mates and their families,” Leah McSweeney said through a full, cloth face mask, addressing her legions of leahmob followers last week in a video post.

Some reports have named another RHONY cast member, who was supposedly holed up in Boca Raton, Florida, with her 25-year-old daughter, posting on social media about their maskless workouts, maskless dinners with friends and maskless trips to the beach. When the mother-daughter team returned to New York last week, mom was said to have headed straight for the Hamptons, while daughter returned to her city apartment.

Read: Fauci says the American public and U.S. lawmakers are failing at 3 critical things in battle against COVID-19

Or as McSweeney put it so vividly, sprinkled with some rich, New York phrase turns: “Living it up, showing everybody how they’re living it up. Then, in Florida, of course, the surge. They…come back to New York and are out like nothing, not quarantining, not taking this…seriously. And basically laughing in all of our faces….If you think you’re gonna come back and reap the benefits of our hard work and possibly spread…COVID, that is despicable and very déclassé.”

It’s always hard with these reality-TV people to discern where the television drama ends and the real-life drama begins. That is the fun and the frustration of the genre. But shows like this one and cast members like these are geniuses at poking their fingers in the raw emotions, and McSweeney hit a mother lode this time.

After three-plus months of self-isolation, New Yorkers have managed to reverse the coronavirus momentum, turning a COVID hot zone into a fragile COVID success. Other states, led by Florida, Texas and Arizona, shrugged off the dangers, got lucky for a while and have suddenly become the infection’s ground zero, threatening to undo the tentative triumph that places like New York so painstakingly achieved.

Also see: Wearing a mask to halt the spread of coronavirus has a big impact on U.S. economic growth—and Goldman has done the math

Late last week, New York Gov. Andrew Cuomo ordered a tit-for-tat two-week quarantine for all arriving residents of the virus spike states, like the quarantine that Florida imposed on New Yorkers back in March. On Wednesday, the governor will announce if New York has to postpone the long-awaited return of indoor restaurant dining, which had been set for July 6 as part of the city’s Phase 3 of reopening..

It’s all a matter of assessing the latest threat from the it’ll-never-happen-here states.

McSweeney grew up in New York City and Newtown, Connecticut. She studied at the Fashion Institute of Technology and founded the women’s streetwear line Married to the Mob. When she answered the phone at home in Manhattan’s Financial District, she sounded far more chill than she did on Instagram, but no less clear eyed. Like all proud New Yorkers, she knew how seriously city people took the virus and what a surprising social miracle was thereby achieved.

“I spent the first four weeks of the lockdown on Long Island,” she said. “People told me I was crazy when I came back here. But I felt like I had to be on the ground, experiencing what was going on. It was a visceral feeling. I have been here ever since.”

She doesn’t wear a mask when she goes running, she said. But whenever she’s around other people, the mask goes right back on. “By no means am I a perfect quarantiner,” she said. “How can you be? It is hard to do, but we have to. We’re not anywhere near done yet. This is still going on.”

It’s been hugely heartening, she said, to see New Yorkers responding and then discouraging to see others who aren’t. “I have friends whose parents and grandparents have died, and they couldn’t have proper burials. I had a couple of friends commit suicide. We need to respect the people who have been affected. All of us have been.”

She had her first open-air dinner last week with her 12-year-old daughter Kiki and her daughter’s dad, ex-boyfriend Rob Cristofaro, who founded the fashion brand Alife.

“We went to The Odeon, which is one of our favorite neighborhood restaurants,” McSweeney said. “I wanted to be supportive of them. The setting was a little odd. The waiters were wearing masks. They had tables out in the street, distanced from each other. But it was just so nice to see people enjoying a meal, having wine and talking.”

The one discordant note? “As we were walking back home, seeing the buildings with the boarded up windows.”

Yes, it’s time for those to come down.

But still, she said, she is immensely proud of her city. “Our city is not a city that was built for social distances” she said. “We live on top of each other. We take the subway, all these things that aren’t a part of other places. But who was one that stepped up when it mattered? We were. We were.”

Ellis Henican is an author based in New York City and a former newspaper columnist.