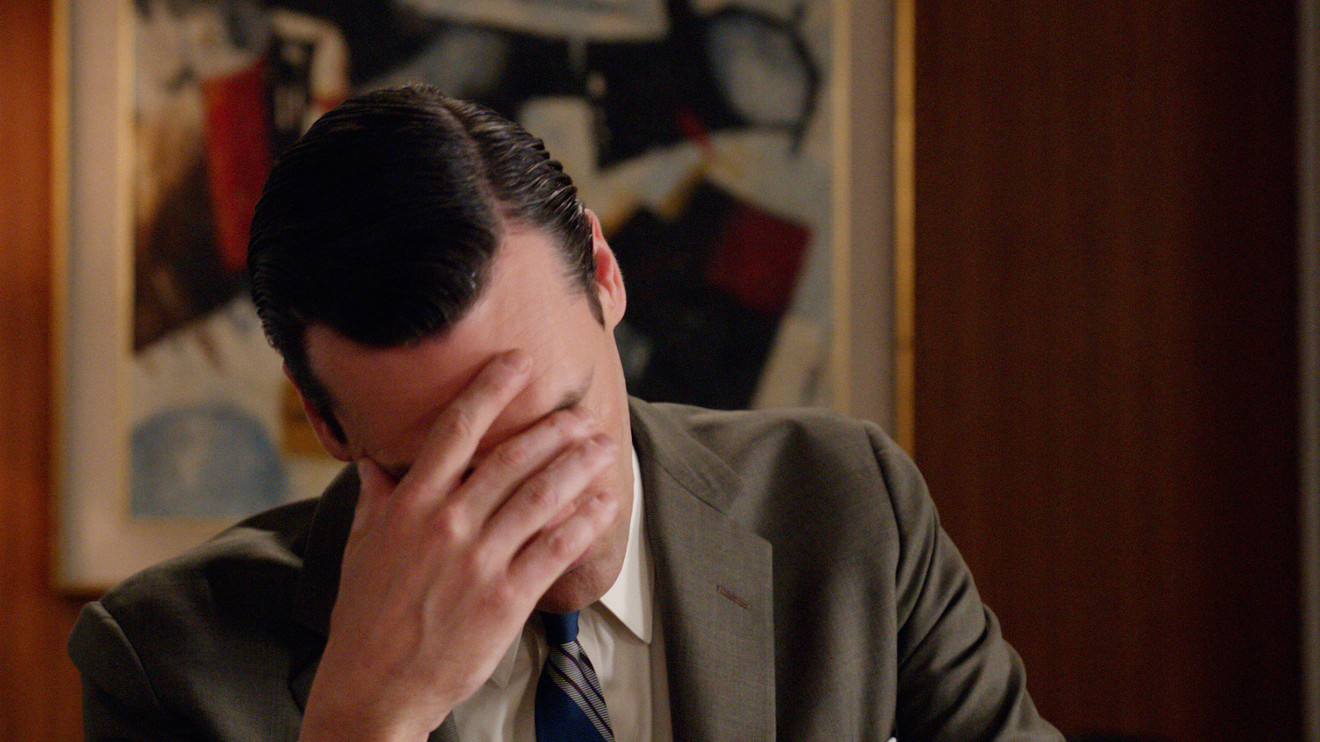 Why are so-called “value” funds sucking so badly?

How annuities could protect your retirement income

‘Value’ investing, which means buying stocks that are cheap in relation to today’s assets, income and dividends, was supposed to be a better, long-term strategy than the alternative, which is investing in more glamorous, but more expensive, so-called “growth” stocks. Back in 1992, when finance professors Eugene Fama and Kenneth French published their seminal research on the subject, they calculated that the cheapest “value” stocks beat the most expensive stocks by a staggering average margin of 1.53% a month.

Since the research was published, U.S. “growth” has beaten “value” — both measured by their equivalent MSCI indexes — by a factor of two to one.

The market is littered with the wreckage of “value” investors. So far during this turbulent, traumatic year, MSCI US Growth has earned you a stunning 21% while Value is down 13%.

And this has been despite repeated claims by “value” aficionados that value is due for a comeback. Each light at the end of the long, dark tunnel has turned out to be the headlight of yet another growth train.

And, more important, is there anything can we do about it?

Baruck Lev and Anup Srivastava, business school professors at New York University and the University of Calgary, think they have an answer.

We’re calculating “value” all wrong, they say. We’re still counting things like land, and factories, and machinery and other tangibles as “assets.” But we’re not counting things like intellectual property, patents, and all the accumulated know-how that a company builds up through years of research and development.

In other words: You can’t buy companies that are cheap in relation to their assets if you’re not counting the assets properly.

(I remember when Google GOOG, -0.28% (now Alphabet) bought YouTube in 2006 for $1.65 billion. Which, therefore, became the video streaming platform’s “value” in accounting terms.)

They tried recalculating true or “adjusted” asset values, using company financial statements to include the amounts spent internally on R & D in asset values. Then they estimated how that would affect a long-short strategy, betting on stocks with the lowest price compared with adjusted assets and betting against those with the highest price. The results? “[I]n 34 out of 39 years examined, 1970 to 2018, the returns from the adjusted value strategy were higher than those in the conventional strategy…and in most years the adjusted returns were substantially higher.”

The main difference, they say, is that these calculations make many “growth” stocks seem much less expensive. A high-tech stock might look expensive because it sells for, say, a hundred times the value of its hard, tangible assets, but on closer examination it may trade for less than the value of all its accumulated R & D.

What does this mean for us ordinary investors?

There are three pretty clear implications that we need to bear in mind if we’re going to place our hopes on “value” investing.

The first is that we can’t put too much faith in cookie-cutter “value” funds, if they simply stick to an old accounting-based value strategy. They’re missing out on important information. We may need to pick value stocks ourselves.

The second is that if we really want to understand a company’s assets we can’t just look at the balance sheet. We need to look closely at R & D spending over multiple years as well. (And even then that may not tell the whole story, they add, because some R & D ends up hidden in the general overhead budget known as “sales, general and administrative.”)

The third: Be wary of all stock market fashions, including this one.

“Value” was dead in 1999. Finito. No one wanted it. The “old economy” was doomed and you could buy the stocks for next to nothing. That opportunity paid off the mortgage of at least one financial journalist I know, with plenty to spare.

Seven years later, I bumped into Jeremy Grantham, the famous fund manager, at an analysts’ drinks party in Boston. Grantham, who was overall skeptical on market valuations, added that “growth” stocks were now looking pretty cheap.

Since that time they’ve boomed.

And while it’s true that “growth” has outperformed “value” since the early 1990s, all of that outperformance—every nickel—has come in the last three years.

It’s generally been a wise strategy to buy what’s out of fashion, and cheap, and avoid what’s in fashion, and therefore expensive. There are always bargains, but finding value means more than just buying “value.”